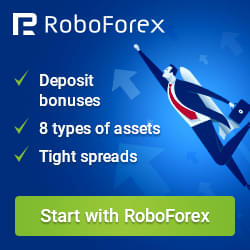 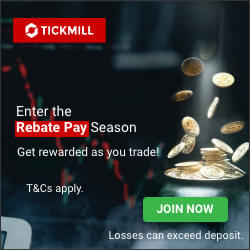 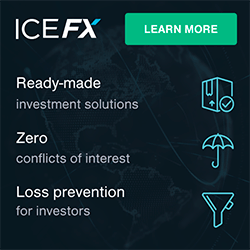 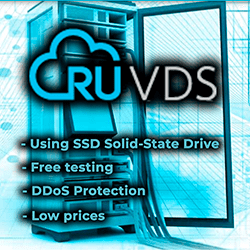 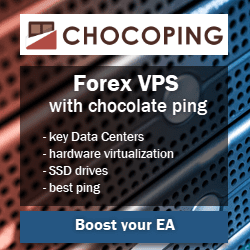 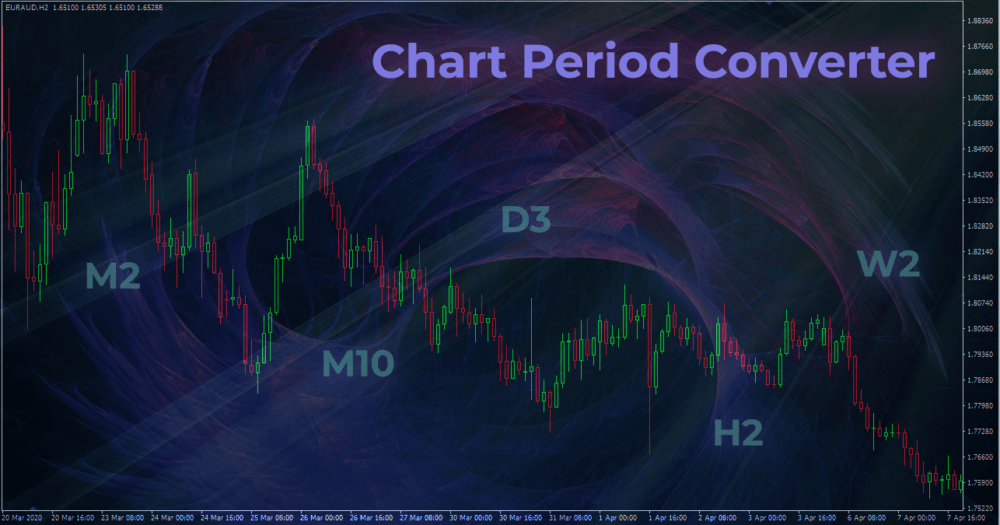 Periodically, you can find trading strategies on the network for terminals other than Meta Trader 4, where you need to trade on the M10 or H2 timeframe. The MT4 program only provides traders with a choice of a limited number of trading charts, namely: M1, M5, M15, M30, H1, H4, D1, W1 and MN1. What if you want to see how the price will appear on the chart for a period of 2 or 10 minutes, 6 hours, or 2 weeks?   With chart Period Converter, this is not a difficult thing.

Because the terminal’s standard set of timeframes does not have a user choice, the graphics created with this indicator are considered offline. You can find them by clicking ‘File’ – > ‘Open Offline’. Such schedules are not updated by the terminal and are offline, so they need to transfer current ticks from the online chart, which is what makes our indicator.

The main difference from the analogue script is that after the discount or the restart of the terminal, the indicator will remain on the main chart and continued to deliver current quotes, the script will need to be reinstalled manually.

An example of two graphs with M5 and M10 periods: An example of graphs showing H1 and H2 periods: How the indicator works

The indicator is set on a currency pair, on which you need to create a new chart. In the main setting Period Multiplier sets a multiplier for the current timeframe, for example, 2 and if the M5 TF, then the new schedule will open with the M10 period.

It takes a little time to transform a new graphics, after which it will automatically open.

Once the standalone schedule has opened, the quotes will be updated through the time indicator set in the settings. If you close the chart with the indicator, the arrival of new ticks will stop.

The tick update allows third-party indicators and advisors to be used on such a graph.

It is worth noting that you can use several offline charts for one currency pair, just by setting several versions of the indicator on the online chart of these pairs: In the upper left corner, the indicator displays a message about which standalone graphs are open and whether they are updated.

Note: for a monthly timeframe there is a non-standard period name in the terminal, so graphics older than MN1 are not possible to open automatically, as well as maintain their update. You can find them manually through the‘Open Offline’ item on the ‘File’ menu:

The screenshot shows a graph with a period of 2 months, which is designated as x2, the three-month period will be called x3 respectively. It is worth clarifying that offline monthly charts are created only to view the history, they can not be used in the trade.